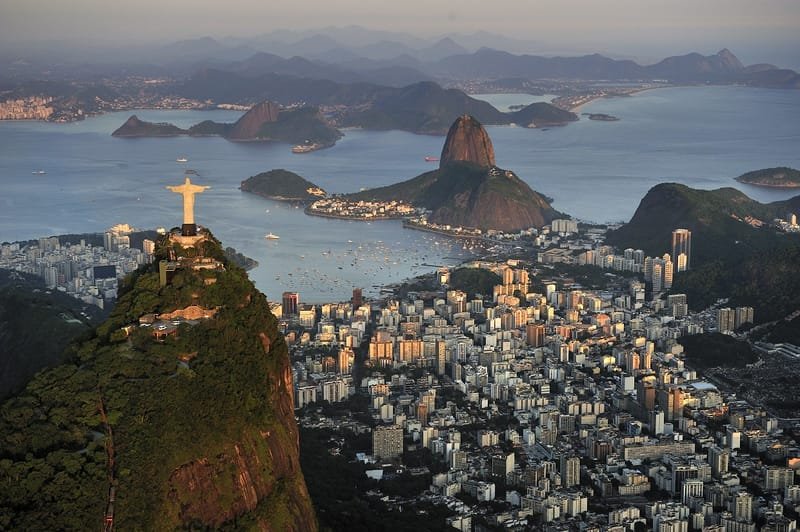 Don't just watch the greatest show on Earth, be part of it. This is a rare opportunity to join Rio's main carnival parade atop a float of one of the premier samba schools in a magnificent, tailor-made carnival costume.

This trip can be customised to your personal preferences.

Rio Carnival is a joyous celebration of the aptly nicknamed Cidade Maravilhosa (Marvellous City). We invite you to experience this awe-inspiring show right from the heart of the celebrations. In a magnificent, tailor-made carnival costume you will ride atop a float during the Main Schools' Parade in front of 90,000 people. This is guaranteed to be an utterly unforgettable experience.

But that's not all. Learn to samba in a private lesson with the most senior dancer, the Queen of the Drums, while the Master drummer conducts the beat. Have Sugarloaf and Corcovado mountains all to yourself during a private sunrise breakfast under the watchful eye of the Cristo Redentor statue. We will also fly you over Rio by helicopter to get a birds-eye view of the colourful displays and iconic landmarks. And if you’re in need of some post-carnival replenishment, we’ll whisk you off to the little drop of lush paradise that is Ilha Grande where you can savour the change of pace.

If you want to experience the carnival of your dreams, this is the way to do it.

For couples, families or groups of friends